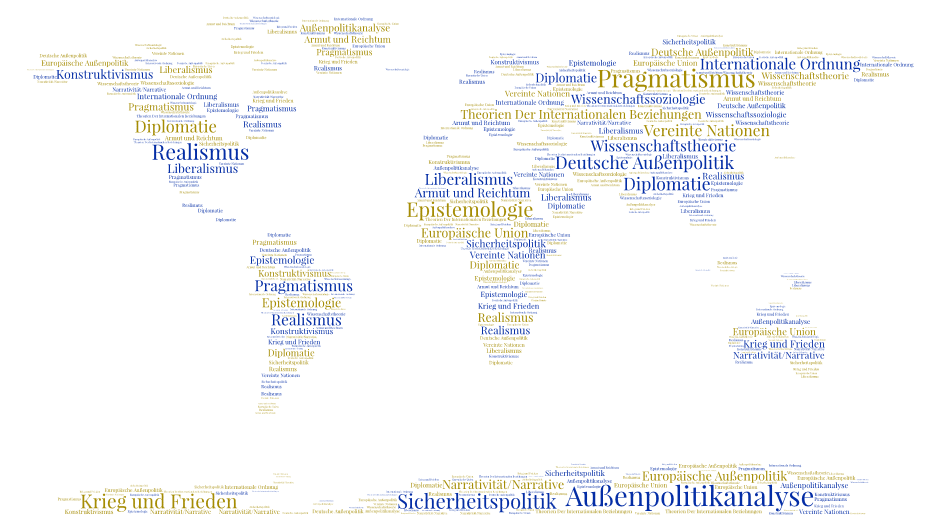 This Report summarizes the findings of a research project conducted with the support of Gerda Henkel Foundation at Goethe University and a workshop on strategy formation jointly organized with the Bundesakademie für Sicherheitspolitik (BAKS) in 2018. It brings together policy makers from the fields of German foreign and security policy with journalists and academics to reflect on the lessons learned from the strategy-making process in the context of the 2016 German White Paper.

Uses of the 'West'. Security and the Politics of Order.

The notion of 'the West' is commonly used in politics, the media, and in the academic world. To date, our idea of 'the West' has been largely assumed and effective, but has not been examined in detail from a theoretical perspective. Uses of 'the West' combines a range of original and topical approaches to evaluate what 'the West' really does, and how the idea is being used in everyday political practice. This book examines a range of uses of 'the West', and traces how 'the West' works in a broad array of conceptual and empirical contexts, ranging from the return of geopolitics - via a critical review of the debates surrounding Samuel Huntington's Clash of Civilization thesis - to the question of the future of 'the West'. Analysis extends further to the repercussions of the war on terror on Western democracy and the processes of delineating the Western from the non-Western, as well as observations of the institutional transformations of Western order.

The Transformation of Foreign Policy. Drawing and Managing Boundaries from Antiquity to the Present

The study of foreign policy is usually concerned with the interaction of states, and thus with governance structures which emerged either with the so-called 'Westphalian system' or in the course of the 18th century: diplomacy and international law. As a result, examining foreign policy in earlier periods involves conceptual and terminological difficulties, which echo current debates on 'post-national' foreign policy actors like the European Union or global cities. This volume argues that a novel understanding of what constitutes foreign policy may offer a way out of this problem. It considers foreign policy as the outcome of processes that make some boundaries different from others, and set those that separate communities in an internal space apart from those that mark foreignness. The creation of such boundaries, which can be observed at all times, designates specific actors - which can be, but do not have to be, 'states' - as capable of engaging in foreign policy. As such boundaries are likely to be contested, they are unlikely to provide either a single or a simple distinction between 'insides' and 'outsides'. In this view, multiple layers of foreign-policy actors with different characteristics appear less as a modern development and more as a perennial aspect of foreign policy. In a broad perspective stretching from early Greek polities to present-day global cities, the volume offers a theoretical and empirical presentation of this concept by political scientists, jurists, and historians. 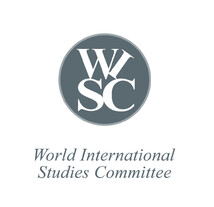