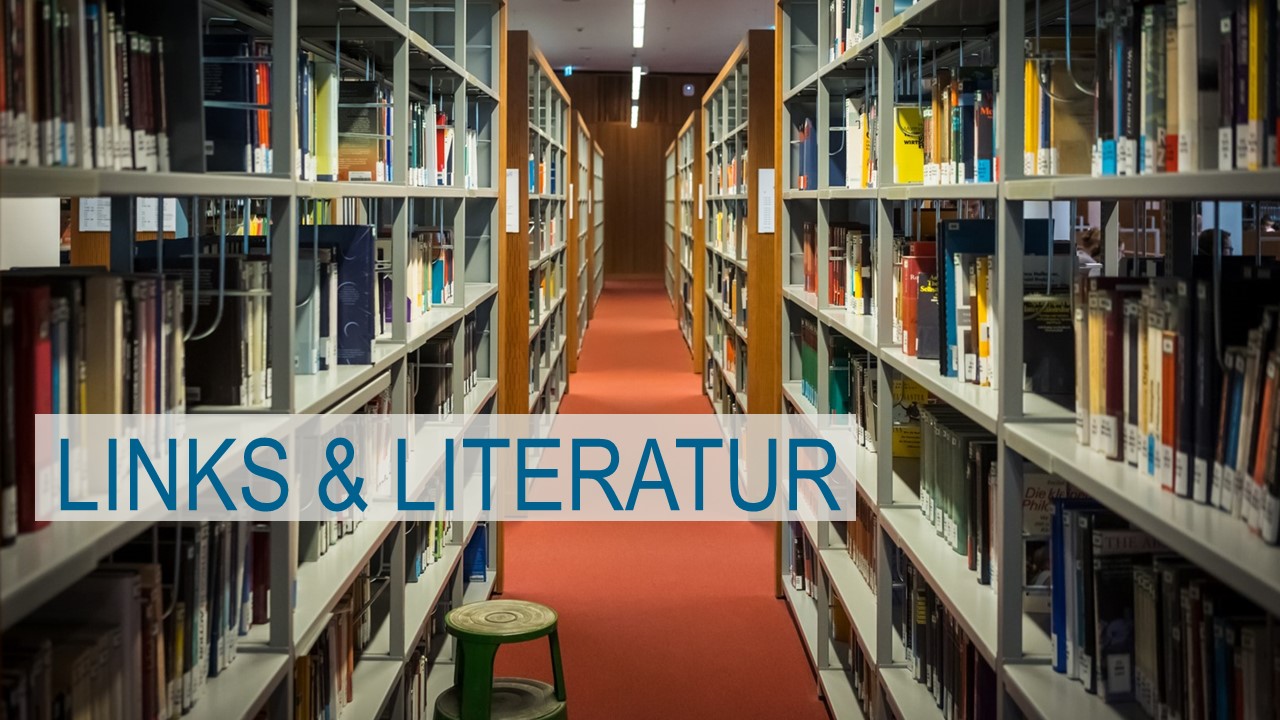 This reading list provides some basic literature associated with key content of the Master  Program  of  Economic  Sociology  at  Goethe  University  Frankfurt.  It  is  especially designed for students, who would like to prepare themselves for joining the   master   program   by   upgrading   their   capabilities   in   accordance   with   the   international  standards  of  teaching  and  research  in  economic  sociology.  The  reading list consist of selected textbooks, handbooks and encyclopaedias as well as  readers  that  cover  all  the  areas  of  the  Frankfurt  Master  Program  of  Economic  Sociology,  namely  theories  and  methods  of  economic  sociology,  sociology  of  organization and work, sociology of markets, and economic governance.

Swedberg’s  textbook  is  our  primary  recommendation.  It  outlines  his  Weberian  approach to economic sociology, and in doing so it presents some key content of his  co-edited  Handbook  of  Economic  Sociology,  cited  below,  in  a  compressed  format.   The   subsequently   addressed   textbooks   are   useful   complements.   Carruthers  and  Babb  add  further  content  on  inequality,  culture  and  power,  Hass  provides  additional  perspectives  from  organization  studies  as  well  as  from  the  overlapping  areas  of  political  economy,  and  Trigilia  puts  an  emphasis  on  the  theoretical  classics  in  economic  sociology  and  their  persistent  relevance  for  the  analysis of modern capitalism.

The  Handbook  of  Economic  Sociology,  edited  by  Smelser  and  Swedberg  is  currently  the  most  relevant  handbook  in  the  field.  It  brings  together  contributions  on  state-of-the-art  research  in  the  diverse  fields  of  economic sociology. Together with Swedberg’s textbook presented above, which should be consulted first, it is part  of  our  primary  recommendations.  The  Encyclopedia  of  Economic  Sociology  by  Beckert  and  Zafirovski  augments this content by presenting brief entries and short articles on selected keywords and issues.

All the three readers mentioned above present original texts which have exercised major analytical impact on the  field  of  economic  sociology.  The  primary  recommendation  is  Biggart’s  reader,  which  provides  a  well-balanced overview of classical and current texts on capitalism, markets and economic action. It is effectively augmented  by  Dobbin’s  reader,  which  puts  an  emphasis  on  organizational  issues,  and  the  reader  by  Granovetter and Swedberg, which accentuates literature on market and firms.